Hansen Clarke is the right choice to serve the people because he embodies the beliefs and experiences of all of us. Born and raised in Detroit, Hansen saw first hand the destruction of his old neighborhood and the loss of hope that accompanied it. He experienced the same economic hardships as many in the area; he lost his job and went on food stamps at one point in his life, and even had his food stamps cut off. Hansen Clarke was able to regain his hope through a job created by an act of Congress. 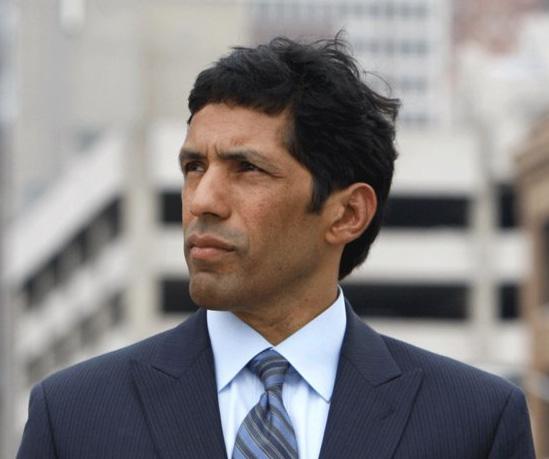 Hansen took advantage of his life experiences to graduate with a Bachelors from Cornell University, where he served as a student representative on the university’s board. He then went on to graduate from Georgetown University with a law degree. Hansen worked for Congressman John Conyers Jr., serving as his Chief of Staff, and also served in the Wayne County government under then-County Executive Ed McNamara. 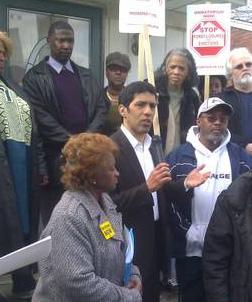 Hansen Clarke works tirelessly for the people to help people get the services they deserve, to revitalize the region’s economy, and to allow all citizens to live their lives as freely as they choose.